California voters have spoken once again. In the latest in what seems like an endless stream of voter propositions in the Golden State, voters have supplied enough signatures to force the state to put a recycling initiative on the ballot in 2022. If the initiative passes, it will result in a number of significant changes to the way California manufacturers and consumers utilize plastic.

Plastic waste has been a hot topic in California for years. The state has consistently led the charge against such consumer items such as plastic straws and styrofoam coffee cups. Plastic grocery bags don’t sit well in California either. Yet this latest proposal goes beyond regulating the plastic products Californians can use. It also mandates that the state do a better job at encouraging recycling.

A key provision of the ballot initiative requires the state to do a better job of reducing the waste generated by single-use plastics. This includes things like food containers and plastic utensils. The initiative calls on state government to mandate that certain single-use plastics be fully recyclable, reusable, or compostable.

The mandate would impact products manufactured for California residents. Whether or not that means manufacturers would completely switch over to the new products nationwide, or limit distribution to the California market, is unclear. But rest assured those new products will cost more.

Another provision in the initiative calls for a new tax on manufacturers of single-use plastics. Whether the tax will be limited to California manufacturers is not clear, either. The state could very well slap a tax on products imported to California from other states. Revenues raised from the tax will ostensibly go to recycling programs and the state’s environmental efforts.

3.  A Focus on Consumer Plastics

As is normally the case, the California initiative focuses on consumer plastics. They are an easy target because they are so visible. Unfortunately, consumer plastics are also the hardest to recycle. Mandating better recycling efforts only goes so far. At some point, recycling is no longer cost-effective. So the plastics in question are either abandoned or offered at prices that are not palatable to customers.

So what’s the problem with single-use consumer plastics? For starters, they are hard to recycle because they are not what the industry considers ‘clean’ plastics. You have to put plastic waste through a series of expensive processes just to recover reusable materials. By contrast, a company like Memphis-based Seraphim Plastics can efficiently and cost-effectively recycle clean industrial plastic scrap and make money doing it.

4.  Keep an Eye on the Revenue

Should the initiative pass in 2022, California residents would be wise to keep an eye on the revenue. It is not unusual for these types of programs to become bloated and wasteful. Discovering that the majority of the revenue raised by the new tax doesn’t actually go to recycling and environmental efforts would not be surprising.

California voters want state government to do a better job reducing plastic waste. They have said so through a petition drive that will put a new ballot initiative up for a vote in 2022. Passage of that initiative will mean more headaches and higher taxes for manufacturers of single-use plastics sold in the Golden State. 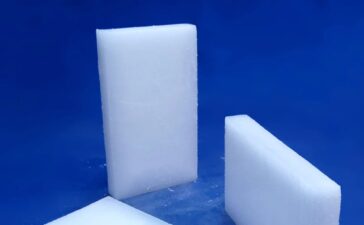 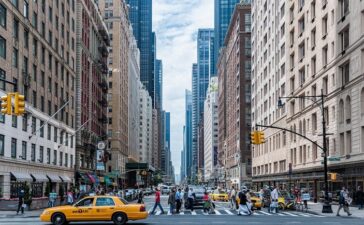 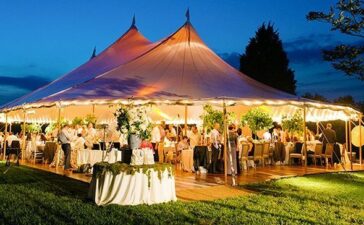 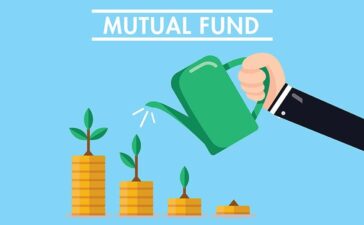