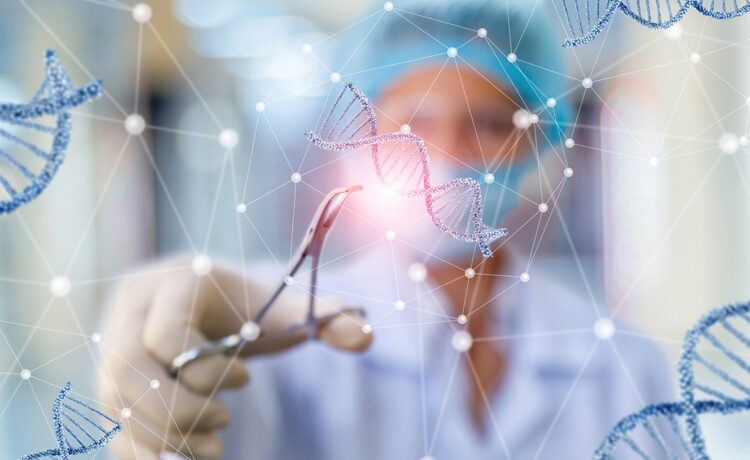 An injectable treatment to reduce a harmful protein that was developed using CRISPR gene editing technology is showing drops of up to 93% for up to a year, providing hopeful results for many dealing with the disease. The hope is that patients will see strong improvements in nervous system symptoms for an extended period of time. Patients who have the gene mutation that causes transthyretin (TTR) amyloidosis often develop nerve pain, some numbness as well as heart failure, due to the buildup of misfolded TTR proteins that are made in the liver.

A study by Intellia Therapeutics and Regeneron Pharmaceuticals injected TTR patients with fat particles that carried messenger RNA coding using CRISPR’s Cas9 DNA-cutting enzyme as well as an RNA strand that causes the enzyme to cut the TTR gene within the liver. As the break is repaired imperfectly, the gene’s production of the misfolded protein is disabled, preventing the patient’s system from producing significant amounts of the protein and improving neurological symptoms.

The study showed that one month following the injection of the in vivo CRISPR gene editing treatment, in June 2021, the six patients who were treated showed significant drops in blood levels of misfolded TTR. Though the patients hadn’t yet seen significant improvements in their symptoms, it was expected that future results would show improvement as the proteins currently in the body would degrade and be removed. For this high level of significance in treating this disease, Science named the study as one of the 2021 Breakthrough of the Year runners-up.

The companies reported significant results in February, showing that the treatment had no significant safety issues, while the blood levels of their TTR had dropped to between 7% and 59% of their levels prior to treatment. The range of responses is attributed to the four different CRISPR gene editing doses that were administered, and the levels had remained stable across 15 patients for between two and twelve months from treatment. This reduction was expected given similar results in animal studies, but given that edited liver cells are replaced between every 200 to 300 days, it’s expected that TTR levels will rise again if young cells arise that were not edited.

Because it takes a while for the nervous system, especially the peripheral nerves that are pained or numbed, may take time to heal from the overload of TTR, most patients are not yet showing signs of improvement. However, testing for improvement in neurological tests are typically taken place a year following the treatment, a date which has not yet arrived. These tests can document the improvement that the patients may see in the future.

But why is this treatment so promising? Because approved treatments that knock TTR levels down by as much as 80% will show improvement in symptoms, the related expectation is that the one-time CRISPR gene editing treatment will do the same. Given the initial success of the treatment, the companies are expecting to enroll additional TTR patients who are experiencing widespread numbness and nerve pain, as well as individuals who are experiencing the cardiac form of TTR.

However, despite these promising results, the companies are still facing some issues in the United States. The University of California, Berkeley recently lost a legal battle regarding patients’ rights in using CRISPR gene editing technology in medications produced for the Broad Institute. Given that Intellia had licensed the technology from UC Berkeley, the company will now need to negotiate its rights with MIT and Harvard Broad Institutes. 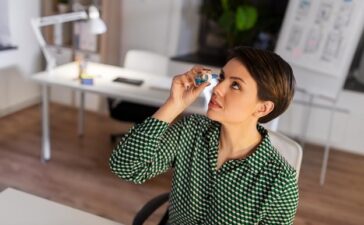 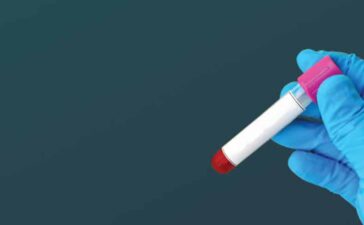