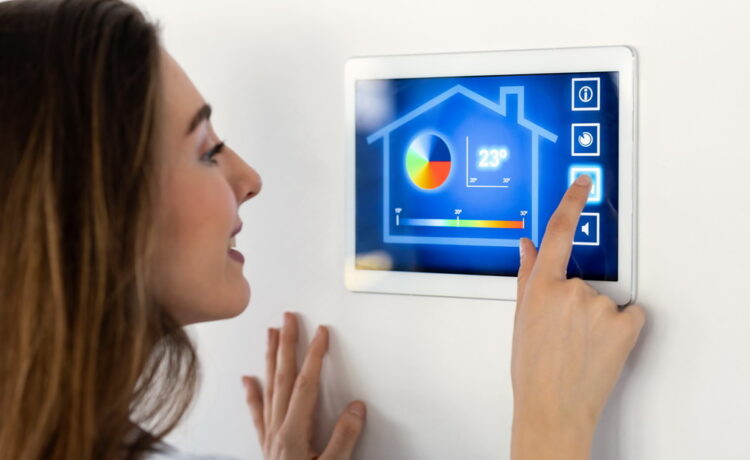 As the number of U.S. households with home automation devices continues to grow, it is getting tougher and tougher to find people who avoid home automation altogether. They exist, and their reasons for doing so are varied. But the majority of Americans are embracing at least a minimum amount of home automation technology. Their reasons also vary.

How about you? If you havejumped on the home automation train, what was your motivation? There is no right or wrong answer. You do you for whatever reasons make you happy. The rest of us will do the same. In the meantime, here are the top three reasons people tend to purchase that first home automation device:

The top reason for investing in home automation is a desire for greater security. Though you might see home security and home automation as separate, the industry itself does not. The two have become so tightly integrated that manufacturers, retailers, and installers no longer differentiate.

Vivint Smart Home is a good example. They market themselves as a smart home company, but half their product inventory consists of security devices. Their business model involves combining security and automation devices into a single package.

A typical entry-level package might include a smart thermostat along with a video doorbell, one or two additional video surveillance cameras, and a smart lock. Taken together, you are getting as much security as efficiency in a fully integrated package.

Speaking of greater efficiency, it is the second reason people tend to invest in home automation. They might start with a smart thermostat in hopes of reducing their annual heating and cooling bills. A smart thermostat will do just that. In addition to programming, a smart thermostat can also be integrated with other devices on the network.

Smart lighting increases efficiency by making the best use of all a home’s lighting without using electricity unnecessarily. Lights can be programmed to turn on and off at certain times of the day. They can be programmed to adjust seasonally. It all adds up to less money spent illuminating rooms that are not being used.

Yet another means of increasing efficiency is installing a smart irrigation system. Not only does smart irrigation allow for programming, but it can also be fitted with sensors to measure precipitation. That way, you are not watering your lawn during those weeks when you’re getting consistent rainfall.

3. The Technology Is Cool

Believe it or not, some people invest in home automation just because the technology is so cool. A typical scenario starts with the purchase of a smart speaker. At first, a homeowner uses his smart speaker only to search the internet. He might tell it to relay the latest sports scores or read the news. But then he figures out he can use it to control his lights.

It really is a lot of fun to set up and use smart home devices. And when devices can be controlled by voice commands, home automation becomes even more fun to use. There is nothing wrong with that. If getting more enjoyment out of your home is more important to you than security and efficiency, so what? Again, you do you in whatever way makes you happy.

The long and short of it is that home automation is catching on in the U.S. More and more homes have basic smart home devices like smart speakers and video doorbells. With every new device installed, a homeowner takes one step closer to having a fully automated home – at least to the extent that current technology allows. 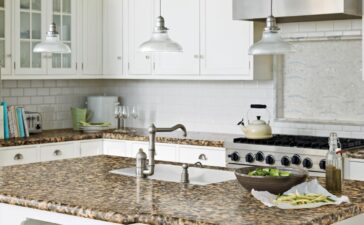 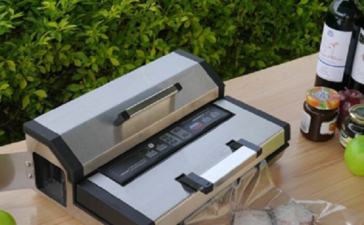 8 Reasons Why Your Commercial Kitchen Needs a Vacuum Sealer 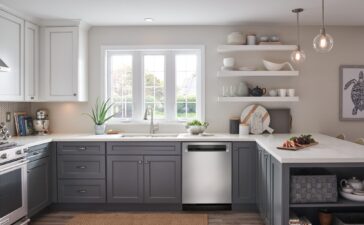 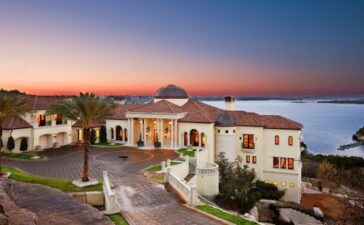 Tips For Finding A Home In A Crowded Market – Nelson Partners 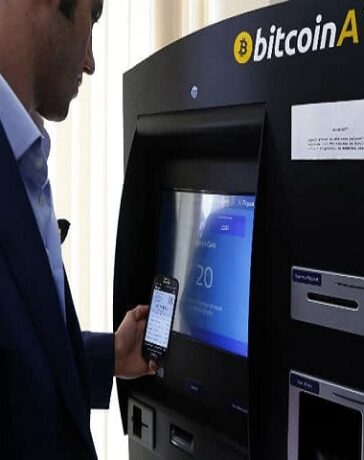