Ways to Influence a Middle Schooler Into Appreciating Literature and Reading 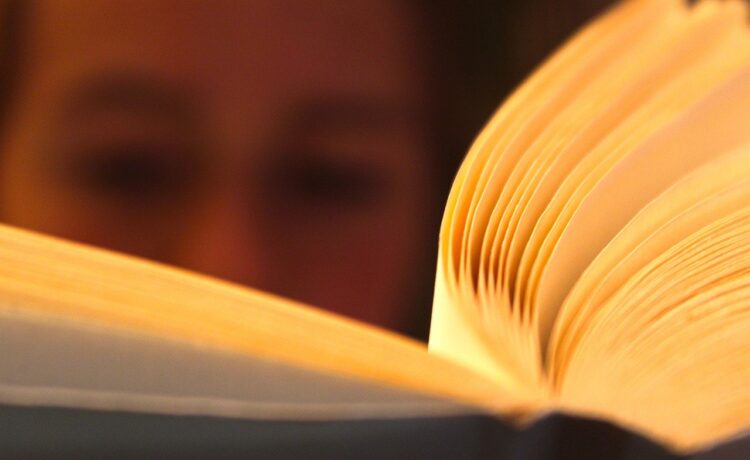 As a kid reaches puberty in their early teens, they’d naturally detach from their childhood ways, preferring their phones to their books. And once they get entangled in the world in their screens, getting them back into reading will become harder.

Thankfully, parents and teachers can preserve a middle schooler’s love for reading. The key is to teach them how to appreciate literature. You don’t have to turn them into bookworms, but at least, keep their interest alive. It will help them gain many valuable life lessons, most notably empathy.

When your students and kids were still young, they were probably just exposed to short stories. As such, the word “literature” alone could’ve intimidated them when they grew older. Indeed, when we hear of literature, we normally think of classic works that have withstood the test of time, from Shakespeare’s plays to Jane Austen’s novels.

But in fact, literature is composed of various classifications. Many types of written work, including songs, comic books, letters, and short stories count as literature. Thus, start by introducing what literature means and the different classifications of it. That way, your middle schooler would understand that it’s nothing to be intimidated by.

Discuss the Reasons for Reading Literature

No one, especially in their teens, wants to be forced into doing something they don’t want or understand. Hence, before assigning a literature piece to a middle schooler, discuss the reasons for reading. If you’re a teacher, you may divide your class into groups, and have them brainstorm on the reasons one might read literature. Then ask them to prioritize those reasons for themselves. Next, break the groups into pairings, and have each pair discuss their priorities and the reasons behind them.

At home, you can discuss the reasons for reading to your teen by letting them choose what to read, and talking about it. They may pick something that doesn’t suit your tastes, but avoid pointing that out. Again, they don’t want to be forced into anything, so give them the freedom to choose what they want to read.

If they’re struggling to finish a chapter, a page, or even just a paragraph, let them rest. Anyone who hasn’t read in a while will experience trouble concentrating. Don’t try the reward system, because if they’re bored with what they’re reading, even the prospect of a reward won’t likely change their opinion. So let them read at their own pace, or put down a book if it doesn’t interest them at all.

Let Them See What You’re Reading

Teens also learn by example, so if they see you reading, they’d acquire that same hobby. But sometimes, we adults are secretive to our kids when it comes to our belongings, including our books. Of course, we’re just trying to keep them away from age-inappropriate material, but the current local news, for example, can’t be that bad.

While the news typically contains violence and other issues beyond a middle schooler’s interests and understanding, it won’t automatically corrupt their innocence. It would just open their eyes to the world around them, instilling realizations that there are other people, places, and circumstances outside their little bubble.

Moreover, news supply middle schoolers with information, and improve their reading comprehension skills as they absorb this information. If you’re worried about what they might read, just give them the arts or leisure section of the news. Its entries will surely interest them more, and keep them away from disturbing headlines and images.

Introduce Them to Books That Teach Diversity

Once your middle schooler has gained an appreciation for literature, start assigning them novels, preferably ones that teach diversity. Such books will enable middle schoolers to imagine being in someone else’s shoes, with different pains and joys. Simply put, they’d gain empathy.

While there are many natural sources of empathy at home and in the classroom, students, ironically, don’t learn them naturally. That’s because parents and teachers have to teach it through lessons and other interactive means. Books, on the other hand, impart empathy without force. It doesn’t instruct the reader or expect the reader to feel a certain way about a character.

Instead, the art of storytelling simply gives room for appreciation of others, seeing from their perspective, and joining them in their experiences. Like an engrossing movie, books also make a reader develop a connection with fictional characters. In turn, they can use the lessons they picked up from the book in real life.

Reading truly does wonders to a person, so don’t miss out on the chance to teach literature appreciation to a young teen. When they grow up with more books than toys or any other gadget, they become more open-minded, considerate, and compassionate toward others. 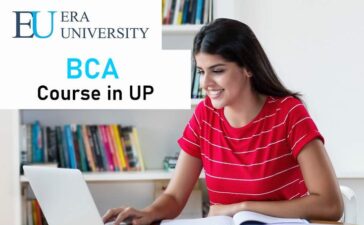 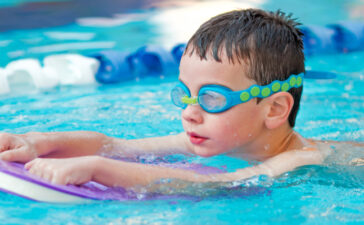